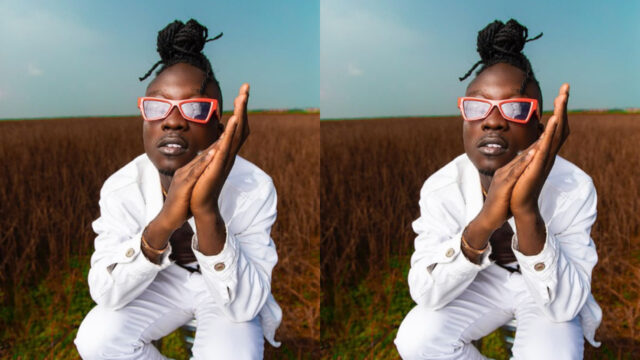 Derrick Osei Kuffor Prempeh, better known as Kofi Jamar, the Ghanaian artist from Kumasi, has revealed how his hit song Ekorso, which grew from the viral Kumerica/Asaaka phenomenon, altered his life.

“Ekorso accomplished a lot,” he says. That song was the catalyst for my getting out there.”

“I had a desire of being huge here in Ghana and beyond, and ‘Ekorso’ really transcended that dream for me,” he stated in an interview with Kojo Manuel on Y 107.9 FM’s Dryve of Your Lyfe Show. It wasn’t just here, though; it was all over.”

He claims that with ‘Ekorso,’ he was able to get a lot of people to love and recognize his music.

He mentioned that the song’s music video was shot in Bantama, Kumasi, where he grew up.

‘Appetite for Distraction,’ a six-track debut EP from Kofi Jamar, is available now. The EP, he added, is meant to break the ice and show his followers that he has a lot more to give.

“After Ekorso, I had a lot of people finding me, so I thought it was time to break the ice since people were associating me with the Kumerican brand and the drill, harsh Hip-hop genre at the moment.

This EP is merely to break the ice and show them there’s a lot more to me, as well as to demonstrate how far I can take my music and versatility,” he explained.

Despite this, Kofi Jamar believes he hasn’t realized his full potential and that he still has a lot to do.