Home ENTERTAINMENT NEWS “I Would Love To Collaborate With Cecilia Marfo On A Song”... 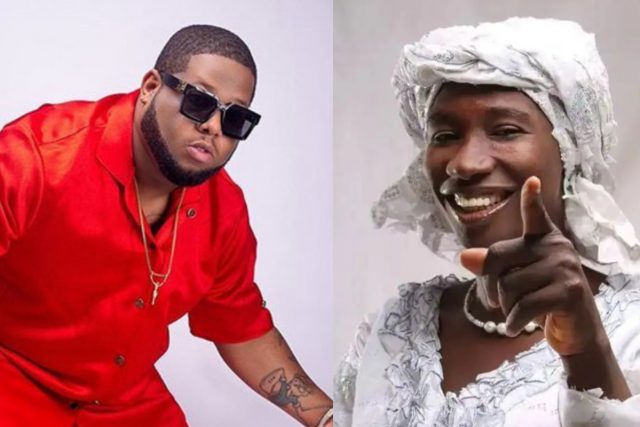 Desmond Blackmore, better known as D Black, the Ghanaian musician, has stated that he would love to collaborate with Cecilia Marfo, a Ghanaian gospel musician and prophetess.

He was questioned if he had heard of Cecilia Marfo throughout the interview. He indicated in his reply that yes, he had heard of her, and the next question was if he would like to collaborate with her, to which he replied affirmatively.

Meanwhile, Following a recent shot fired by the former at the latter, there appears to be a hidden braw between the controversial social media personality Valentina Nana Agyeiwaa, popularly known as Afia Schwarzenegger, and artiste manager Bullgod.