Home ENTERTAINMENT NEWS “I Wasted My Time To Pray To God Just For Me To... 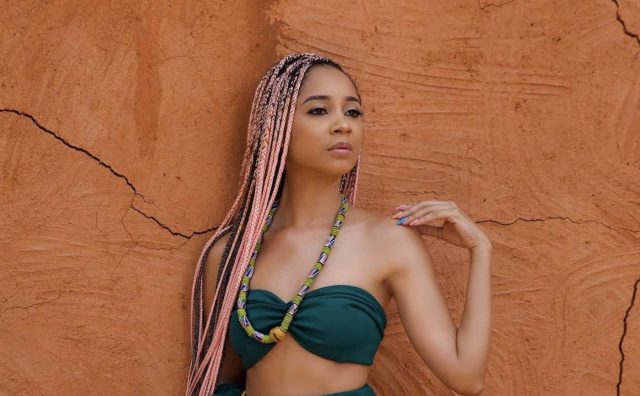 Deborah Vanessa, also known in the music industry as Sister Derby, the Ghanaian female singer, and LGBTQ activist, has revealed why she avoided going to church.

The African Mermaid claimed in a recent interview that she avoided religion because she discovered that a person’s work brings results rather than relying on prayers. She went on to say that the church is irrelevant in people’s lives since it produces no outcomes.

“I believe the church was established by man to control people since I relied on it yet failed my chemistry and optional mathematics exams during my West African Senior School Certificate” (WASSCE).

ALSO READ:   I’m disappointed at Medikal for pretending he wasn’t aware I was going to perform at his concert - Sister Derby

“I squandered so much time at the chapel praying to God to help me pass my exam, forgetting that I won’t pass if I don’t study.” “Don’t leave everything to God; if you’re lazy, he won’t help you,” she warned.

“I couldn’t finish my job despite spending a lot of time in the chapel, so I don’t think I need it, and it irritates me.” I understand that my comment would offend some Christians, but I am more Christ-like than these so-called Christians,” she continued.

“I know what’s right; I don’t throw my trash on the street until I acquire a bin; I do my hardest to help others even if I don’t have the resources; how many Christians will do that?” In a 3News story, she questioned rhetorically.

ALSO READ:   'WMT is not a diss song for Sister Derby and Wendy Shay' - Sister Afia