Home ENTERTAINMENT NEWS “Why I Rejected A Marriage Proposal At My 30th Birthday” – Yvonne... 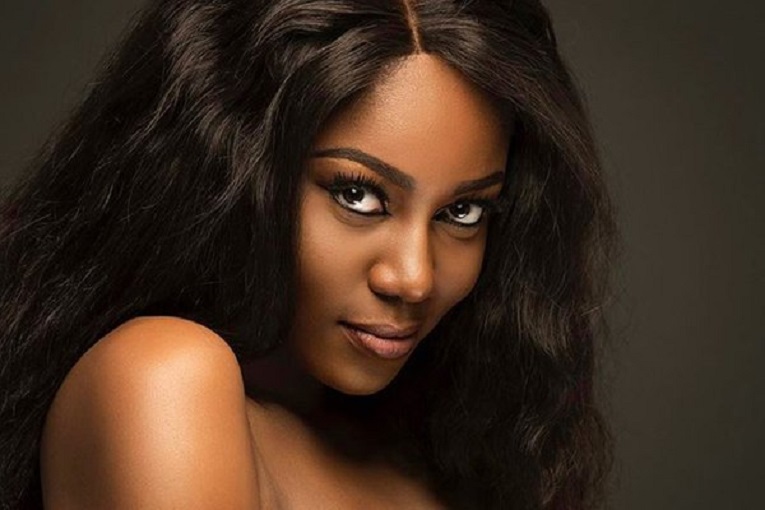 Yvonne Nelson, the Ghanaian actress, movie producer, and humanitarian, has revealed why she declined a marriage proposal.

According to the mother of one, a man she was dating at the time proposed to her on her 30th birthday, but she declined.

“I had a ring on my 30th birthday, which I returned. So it’s hardly a do-or-die situation… Marriage isn’t something you want to jump into and out of. In a recent interview with Angel FM, she confessed that “someone I was dating proposed to me.”

“One thing I look at is whether or not the person wants to start a family.” Do they give a damn about children? Will he adore and look after his kids? Will they be there in their children’s lives? If I can’t obtain that, I’m not interested in love. Therefore, as long as he is involved in his child’s life and provides for that child, that’s OK; I didn’t have that, so I want that for my children, “she added.