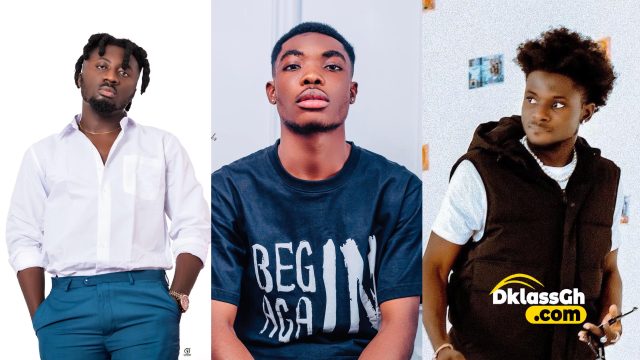 Ghanaian verstike artiste, Khofi Yesu has accused Lynx Entertainment signee Kuami Eugene of stealing a verse from a freestyle he did earlier this year for the current banging song in Ghana, ‘Metua’ by Amerado.

According to the young Kumasi-based artiste, his freestyle he did in January this year went viral before even rapper Amerado announced the release of his new single, but he believes the song went viral after he sent it to Berlin, another up and coming artiste from Kumasi.

Whether Kuami Eugene actually stole the song from him, we are yet to know. Hoever Amerado’s Netua song was released barely a week ago, with the official video released just two days ago on youtbe.

Below is a video of how the two songs sound. Judge for yourself if Kuami Eugene really stole Khofi Yesu’s song: