Home ENTERTAINMENT NEWS “I Will Come Live And Dance Topless If We Win” – Kafui... 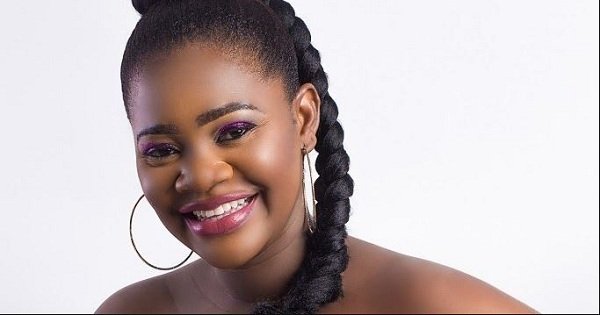 Ghanaian actress, Kafui Danku, has vowed to go topless in a live video if the Black Stars of Ghana beat the Super Eagles of Nigeria in the controversial World Cup qualifiers jollof derby.

Ghana was dragged to Nigeria for a World Cup qualifier play-off because neither team wanted to lose and be mocked by the opposing team. On social media, there has been back and forth between supporters of both teams.

Meanwhile, the last time these two nations met was in 2011, but games between them date back to 1950. Across all competitions, Ghana and Nigeria have met 56 times. The Black Stars have won 25 games, while the Super Eagles have won 12, and the other 19 games have concluded in a tie.

In the meanwhile, the last time these two countries met was in 2011, however, they’ve played games since 1950. Ghana and Nigeria have met 56 times across all competitions. The Black Stars have won 25 games, the Super Eagles have won 12, and the remaining 19 games are all a draw.

Nigeria has never had much luck facing Ghana away from home, losing 16 times when a West African rival hosts them. At the conclusion of round six, a draw will be made.

So who will win ?
If we win, I’ll come live and dance topless 😁
If Naija dierrrrrrr …. ok what should I do if we lose 🤔