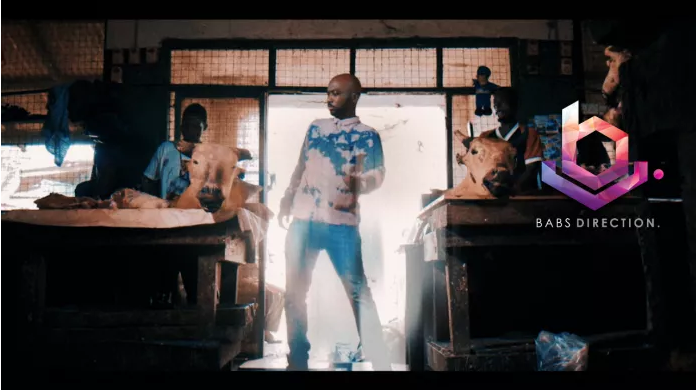 Ghanaian Rapper, Kula has released the visuals for his 2018 hit song “Muurder”.The BABS Direction directed music video sees the “Don’t Blow It” hit-maker teleport from the recording studio through other places until he finally gets to his destination.

Frederick Mattey, popularly known as Kula is a radio host and rapper known for songs such as GO DJ, Chill Op among others.
watch video below