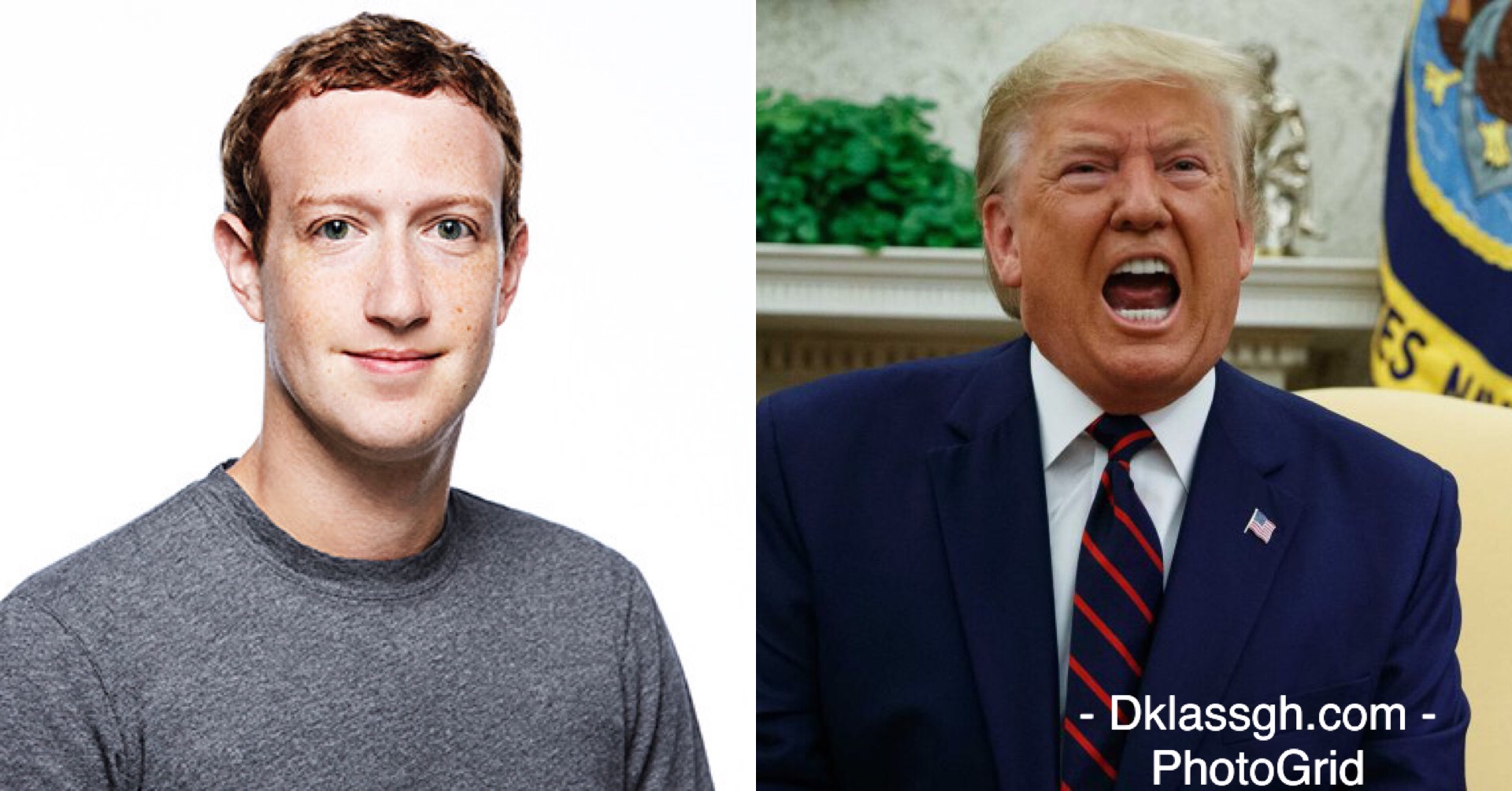 Facebook CEO Mark Zuckerberg weighs in on President Trump’s public spat with Twitter over its fact-checking policy during an interview airing Thursday on Fox News Channel’s “The Daily Briefing.”

Zuckerberg told Fox News anchor Dana Perino that Facebook and other social media companies should avoid policing content on their platforms. His remarks came shortly after Trump threatened to take “big action” against Twitter after the platform added fact checks to two of his recent tweets.

“We have a different policy than, I think, Twitter on this,” Zuckerberg said. “I just believe strongly that Facebook shouldn’t be the arbiter of truth of everything that people say online. In general, private companies probably shouldn’t be – especially these platform companies – shouldn’t be in the position of doing that.”

ALSO READ: Facebook, Google And Yahoo Are Fighting The NSA Harder Than Ever

Trump’s longstanding dispute with Twitter was reignited Wednesday after the president claimed that use of mail-in ballots would result in voter fraud and “substantially fraudulent” election results this November. The social media platform added disclaimers to two tweets, urging Twitter users to “get the facts about mail-in ballots.”

The move led Trump to reiterate his long-held claims that social media companies are suppressing conservative voices on their platforms. He threatened to take “big action” against Twitter over the dispute.

READ ALSO 👉  Omotola dissapointed in Mark Zuckerberg for ignoring her.

Facebook uses third-party fact-checkers on its platform. The company’s website notes that “Posts and ads from politicians are generally not subjected to fact-checking” under its policy.

Perino’s full interview with Zuckerberg will air on “The Daily Briefing” on Thursday at 2 p.m. ET on Fox News Channel. 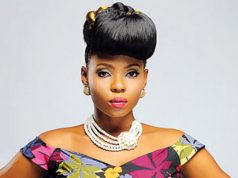 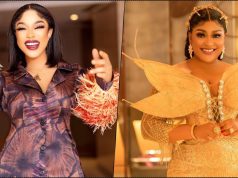 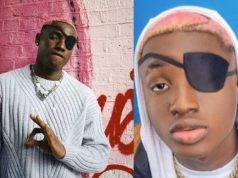 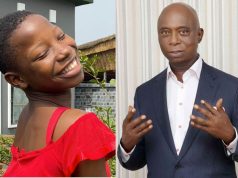