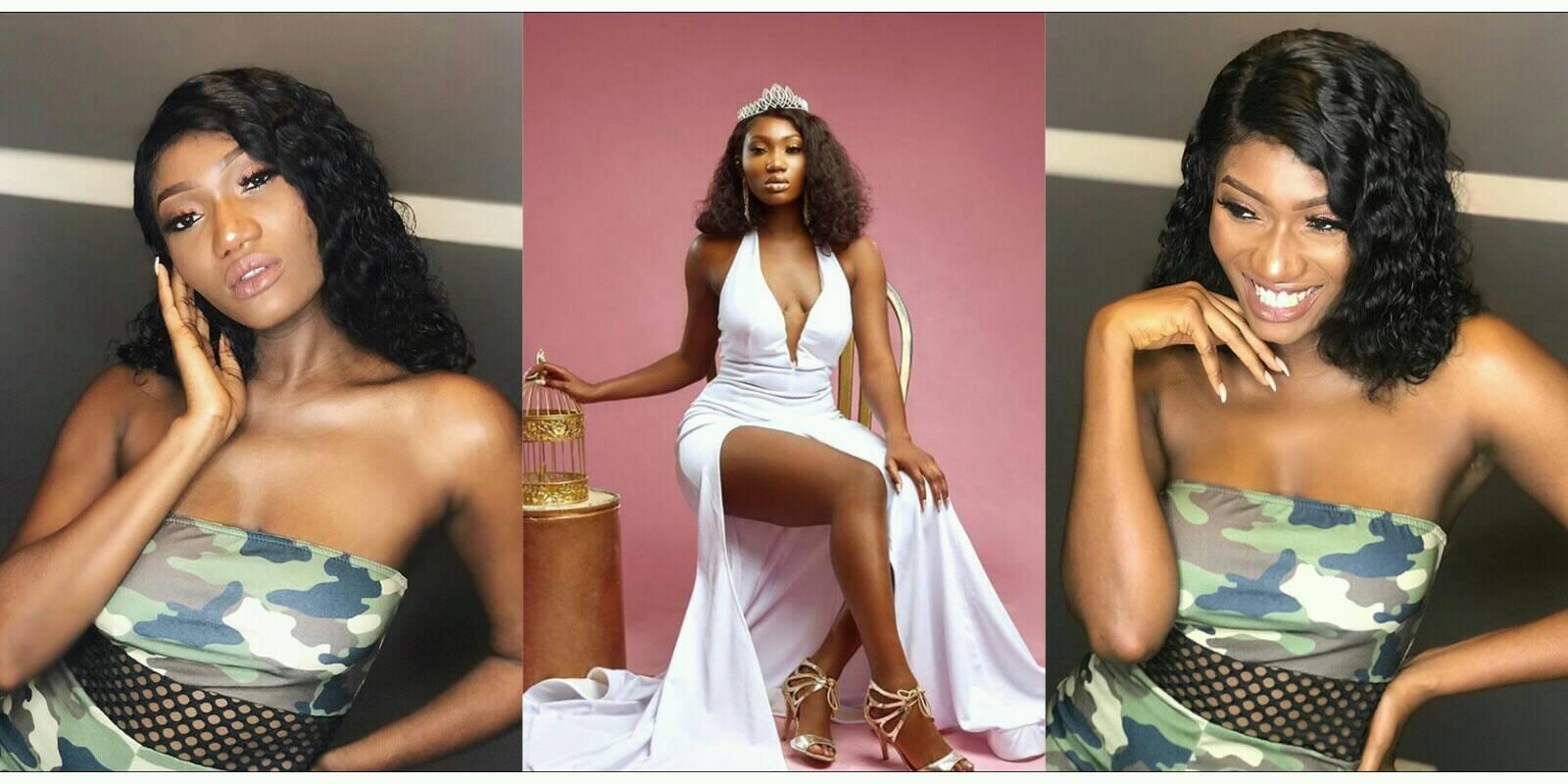 4th July 2019 is one of the days self-acclaimed queen mother of Ghana music, Wendy Shay will forever dread as it was that day Ghanaians descended heavily on her after posting a photo of herself with former President of Ghana, John Agyekum Kuffour which went viral for the wrong reasons.

In the photo, the “Uber Driver” hitmaker was seen seated on a sofa beside the former leader who seemed to have fixed his gaze on the heavy chest on the singer.

In actual sense, it wasn’t her photo per se that incited the general public but her caption that accompanied the photo – “Kufour p3 hw3. Finally met my former chief Uber driver,” she wrote.

In a recent interview on Ameyaw TV, Wendy recalled some of her past mistakes and lessons she had learned from them.

“…Kuffour saga. I mean I’ve learnt to wear appropriate dresses to appropriate places,” she told the host of the show. She was later asked if she had problems with her stylist following the incident. In response to that she said “Oh yes yes, she’s gone oo, she’s gone kraa. We are working with a new team now and she’s doing amazing.”