Home ENTERTAINMENT NEWS “What Will You Use Serwaa Amihere’s Nude For?” – Afia Schwarzenegger Questions... 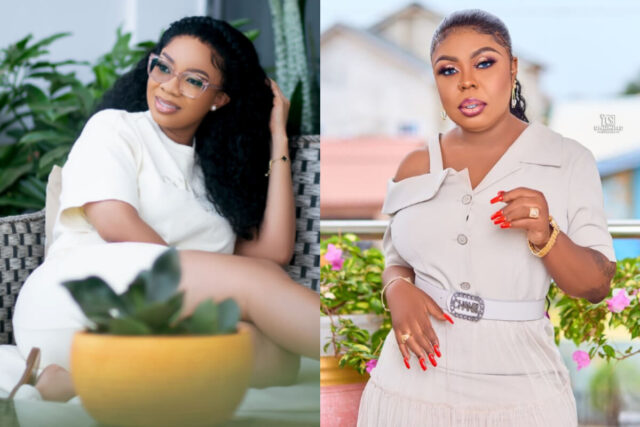 The purported nude photographs of Serwaa Amihere circulating on social media, according to Afia Schwarzennegger, would do no one any good, therefore they should stop dragging her through the mud.

Afia Schwarzenegger claimed in a video posted to her Instagram page that her nudes were previously all over the internet, but that after all the back and forth and trolls on social media, they never benefitted anybody.

She called the present generation “fools” for screaming on social media about things that don’t matter in their lives.

However, she told politicians whose names were mentioned in the accusations to come out and safeguard themselves and their reputations before it is too late because Ghanaians will have no choice but to accept what is being speculated about them and will begin to use the label on them wherever they go after a period of time.