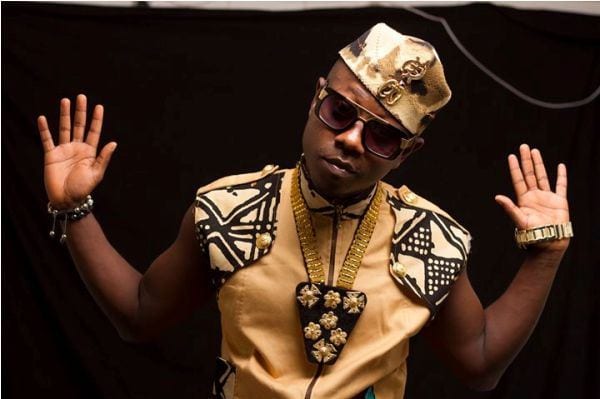 Kwaku Nsia Boama better known as Flowking Stone, the well-known Ghanaian rapper, has stated that he is not intimidated by the rise of young artists like Yaw Tog, Amerado, Kofi Jamar, YPee, Kwaku Flick, and others.

The smart rapper sees emerging artists as a boon to the entertainment business, according to him.

“I don’t see the development of young talents like Kofi Jamar, Amerado, and Kwaku Flick as a danger to the business since fresh kids are a benefit to the industry.

Flowking Stone remarked on the Kastle Entertainment Show that he is not frightened by their presence and that the sky is big enough for everyone to soar.

He claims that just because a new generation of artists is creating hits does not indicate that his career is doomed.

“New youngsters will appear from time to time, but it’s all about embracing them and their new style or trend. The fact that these young people are hitting doesn’t imply my career will suffer, so as long as Yaw Tog and his teammates keep hitting, I’ll be happy,” he said.