Home ENTERTAINMENT NEWS Embarrassing Moment As Yaa Jackson’s Oranges Fell Off From Her Dress During... 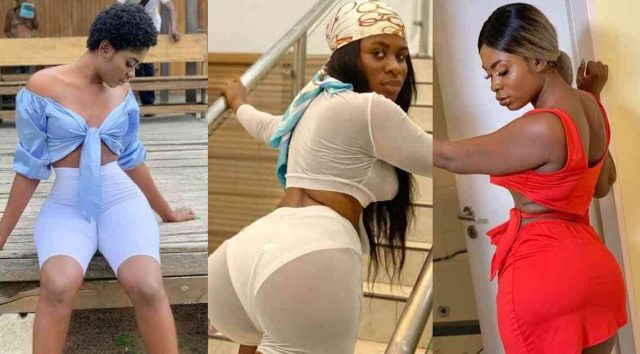 Unfortunately for Yaa Jackson, the young female vocalist, she went almost half naket throughout her performance when her clothing interfered with her performance.

It was an interesting point in the story. Fans chant along to Tema metropolitan’s hit song “3hw3 Papa Nie” during a major performance on stage.

While the anonymous lady was busy on stage moaning about her waist to the delight of the audience, Yaa Jackson rushed the stage and completely enthralled the audience. Unfortunately, her shirt top was virtually taken flat due to her accomplishes’ prompt action.

However, Yaa Jackson’s explicit lifestyle is a matter for another day.