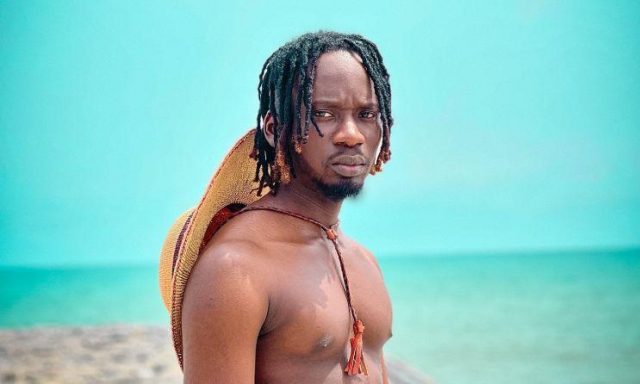 Mr. Eazi, the Nigerian artist, has resorted to social media to flaunt the receipt for the large sum of money he spent on drinks at a Nigerian nightclub over the weekend.

Mr. Eazi spent $20,000 on drinks and food alone, according to receipts he shared on Snapchat, demonstrating his financial muscle to a large extent. It also shows that, despite his relationship with Temi Otedola, the daughter of billionaire Femi Otedola, he is a man with his own money, and this is only an example of what he can do financially.

Meanwhile, Epixode, the reigning Reggae/Dancehall Artiste of the Year, has stated that in order to remain in the Ghanaian music industry, every musician must demonstrate some level of creativity in their craft.

His remarks follow the passing of the torch of music to Epixode by famous Ghanaian artist Nat Brew, also known as Amandzeba, in light of Epixode’s innovative achievements in the music business thus far.

Epixode’s flexibility has been praised by many for his innovation in the music industry, particularly his stage presence.