Home ENTERTAINMENT NEWS “Aside Military, Acting Is The Most Disciplined Job In Ghana” – Eddie... 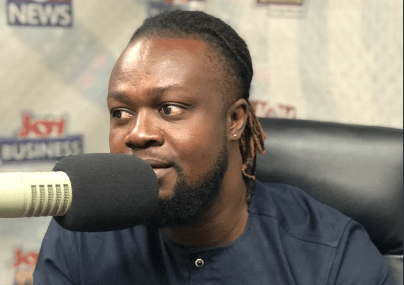 Eddie Nartey, the Ghanaian director, has proven that the Ghanaian film business is the second most rigid and disciplined in the world.

The popular movie director feels that the film industry is another field where indiscipline is never tolerated, citing the military as an example.

He claims that the rigorous conditions under which actors work, as well as the level of devotion required, make acting a very disciplined profession.

“If you take the military out of it, this employment is the second most regimented job.” He addressed a group of aspiring actors, “This work we work with the weather, who will wait for you if it rains at 5 and we’ve gone to rent equipment, even here we said we’d close at 6 but we haven’t closed…”

Eddie Nartey commented on the sex for roles’ mindset that is prevalent in the minds of certain performers, particularly those who are new to the industry.

“Don’t even say that’s what I’m going to utilize; let them do it; no, your craft is what will get you where you want to go.” It’s not about sex. Work on your self-control, but if you want to go out and sleep with someone, that’s up to you.”

Movie producers and directors have been accused of sleeping with actresses before entrusting them with jobs.

It may be noted that film producer Ola Michael remarked that teenage performers in urgent need of work will always be exploited.