Home ENTERTAINMENT NEWS “Sarkodie Is Successful Because Of His Unique Mindset” – Hammer Of Da... 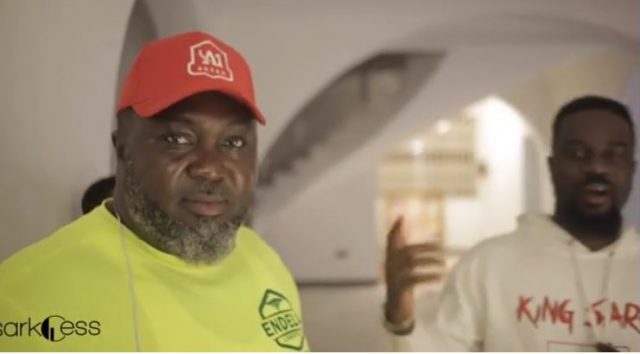 In a new interview taken on camera and uploaded on YouTube, Da Hammer of the Last Two fame highlighted the reason for Sarkodie’s longevity in the game.

He believes that the legendary rapper seldom replies to insults or trolls directed at him, which has helped to solidify his brand and earned him a lot of respect.

Sarkodie is a distinct breed; his attitude is unique, and he would have been successful even if he hadn’t been a musician. He doesn’t usually reply to detractors or charges leveled against him. I appreciate him a lot because he’s focused on the bottom line. Da Hammer remarked.

On the same platform (Kingdom Plus FM), the renowned sound engineer and talent scout who played a significant part in making Sarkodie a success also spoke about how Covi-19 nearly killed him.