Home ENTERTAINMENT NEWS “A Lot Of People Will Go To Hell For Divorce Than Stealing”... 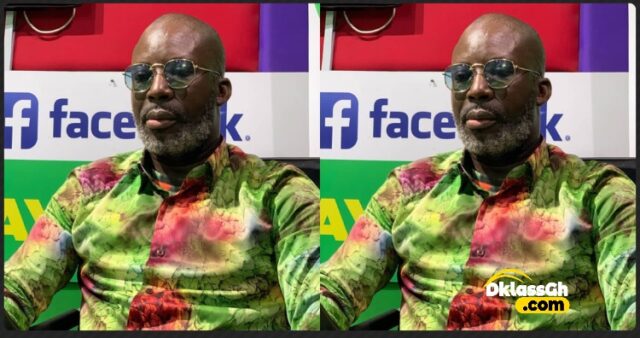 The Prophet Nicholas Osei, often known as Kumchacha, has encouraged individuals to avoid divorcing their partners since God despises such endeavors.

Divorce, he claims, would send more Christians to hell than other misdeeds like theft. He backed up his claims with a Bible verse, Malachi 2:16.

“One should not be unfaithful to the wife he married in his youth,” it says. “The Lord God of Israel declares, “I despise divorce.”” According to this saying, God despises it when married couples divorce, and such people may be sentenced to hell.

In an interview with Okay FM, Kumchacha declared that people who often divorce their partners are more likely to end up in hell than those who commit any other vice.