Home ENTERTAINMENT NEWS Even My Mum Understands That I Should Prioritise My Wife Over Her... 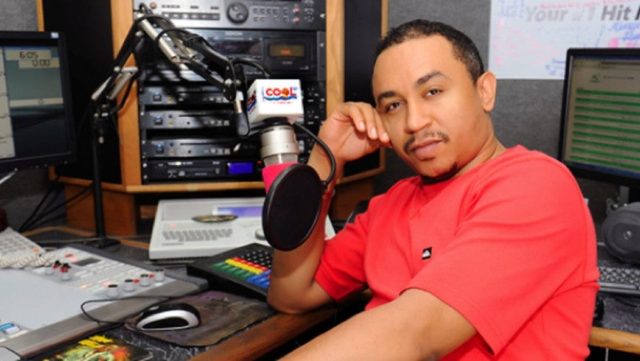 In a series of online posts, well-known Nigerian media personality Daddy Freeze admitted that he had never before given his mother money since there was no blessing in it.

Daddy Freeze announced this on his official Instagram page while voicing support for a colleague, the well-known Nigerian comic Craze Clown, over a contentious tweet on Twitter.

According to Craze Clown on his official Twitter account, a mother has failed if her son puts her before his wife.

He tweeted, He tweeted, “As a Mother, if your son prioritise you over his wife then you’ve failed as a Mother. ?.”

Responding, Daddy Freeze unlike some other netizens supported Craze Clown’s tweet and wrote;

” He is making sense. My mama no go even gree me prioritize her over my wife. Mothers should know their place in their son’s lives and it’s in the back seat! His nuclear family comes FIRST!”