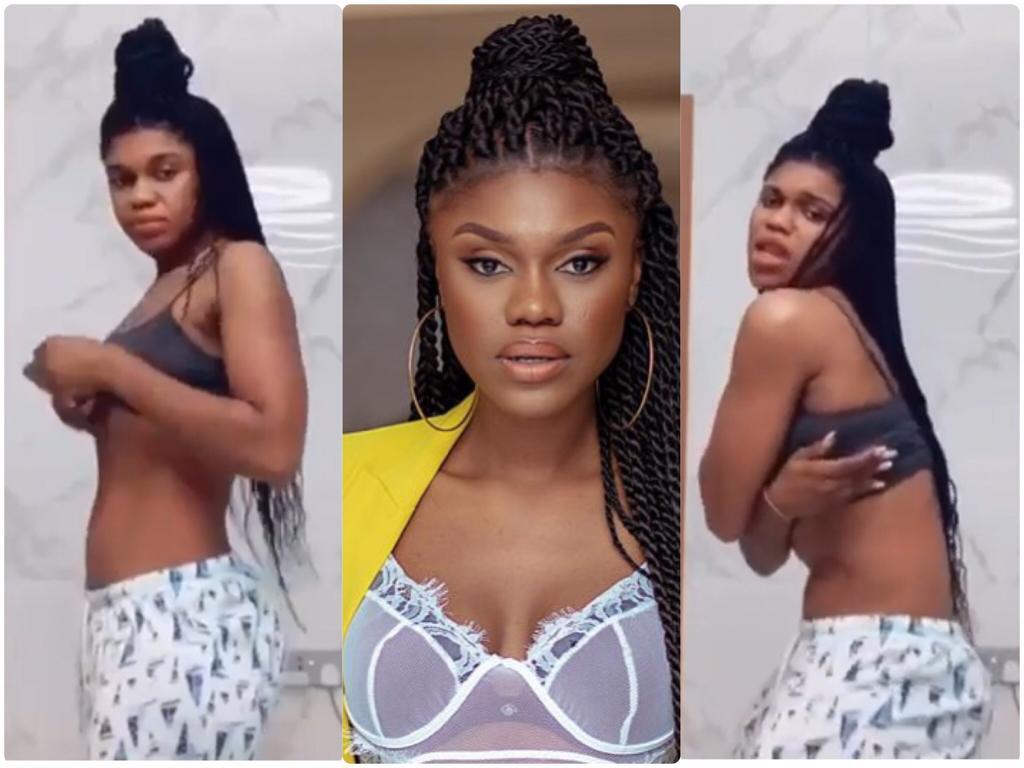 Ghanaian Afrobeat singer, Becca has found herself in the wrong book of a fan after she uploaded a video of herself on Instagram twerking seductively almost half-naked.

The award-winning musician, known in real life as Rebecca Acheampong who got married to Tobi Sanni Daniel a Nigerian businessman in 2018 took to her Instagram page to share a video of herself twerking and whining her waist like a regular slay queen. 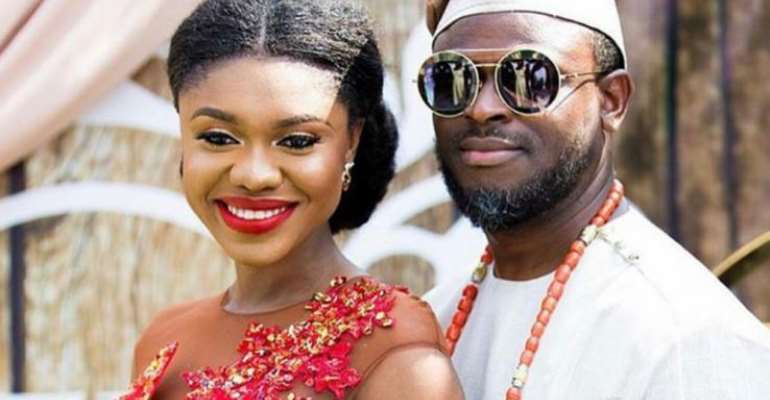 In the video, her stomach was exposed as she twerked to the world. Somewhere in the middle of the video, she pulled up her shirt, exposing her flat tummy, as she twisted and turned her waist to the music playing in the background.

In reaction, the social media user identified as Kwaah Samuel decided to give Becca his piece of mind thus commenting.

@kwaah.samuel said “she should behave as a married woman”

READ ALSO 👉  At Long Last, Becca Speaks On Her Romance With Bisa Kdei