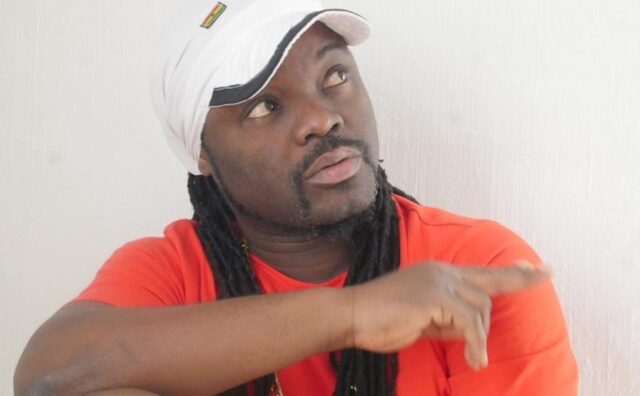 Barima Sidney, the singer of “Papa No” and a Hiplife legend, said on Kastle FM in Cape Coast that he had no regrets about supporting President Nana Addo Dankwa Akufo-Addo.

Barima Sidney was seen on many New Patriotic Party (NPP) campaign platforms in the run-up to the recent elections, and he has stated that he does not regret his support for the present government.

“To tell you the truth, I don’t have any regrets so far for throwing my weight behind President Akufo-Addo,” he stated in an interview with Amansan Krakye.

READ ALSO 👉  This is the Man who Leaked Agya Koo’s Secret Tape and here are his Reasons.

“That was the moment when I was so disappointed,” he told the presenter, “when police tried to stop them, even if they had their own reasons for halting them, but it’s great that at the end of the day they were allowed to go forward with it.”

READ ALSO 👉  Hopeson Adorye cries after being sacked, speaks emotionally about how he has helped the NPP

Barima Sidney, also known as Sidney Kofi Ofori, recently made the contentious claim that no political party in Ghana would ever be able to move the country ahead until there is a national development program to follow.