Home ENTERTAINMENT NEWS “Take Your Children Abroad If You Have What It Takes” – Agya... 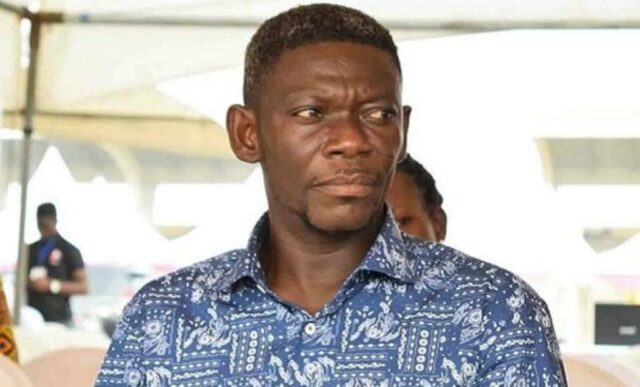 Kofi Adu, better known as Agya Koo, the veteran Kumawood actor, has given parents some suggestions on where to raise their children if they have the financial means.

According to Agya Koo, it would not be out of the ordinary if parents believe their children are unsafe in Ghana and wish to raise them elsewhere.

He went on to say that the country’s frequent killings and insecurity have caused most parents to be extra wary of their children when they go out to play.

In an interview with a Kumasi-based radio station, he made the claim.

“Currently, most parents in this nation feel uneasy even when their children go out to play because they are afraid something bad may happen to them,” he stated. Send your children to America or other safer nations, in my opinion, if you are a parent and you have what it takes. In this country, there is far too much murder and kidnapping.”

Meanwhile, Samuel Nyamekye, the CEO of Miracle Films, has highlighted the fundamental cause for Agya Koo’s demise in the Kumawood film industry.

He claimed that Agya Koo’s demise was due to his continual travels and that as a result, producers in the business had to adopt a strategy to keep the industry afloat, which included negotiating with other performers to cut their compensation for films in which Agya Koo was unable to appear.

“There was a time when Agya Koo traveled and the movie industry got sluggish since he was the only one with the elegance to the point that if he wasn’t in a film, the producer would record low sales. “Everyone was looking for Agya Koo,” he explained.

“All the producers came to me so we could talk to other performers about lowering their expectations for films in which Agya Koo did not appear. So, I presided over that meeting and stated a number of things, but later on, someone misinterpreted what I said.”