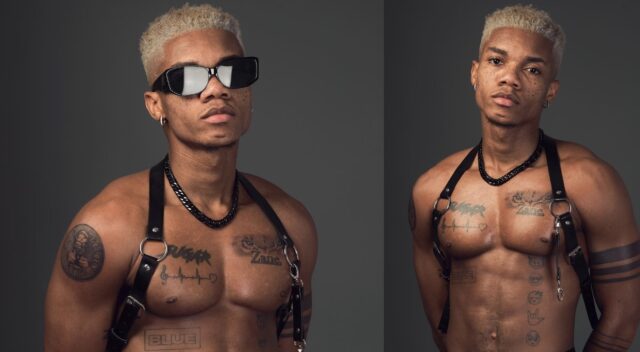 Dennis Nana Dwamena, better known as KiDi, the Ghanaian Afrobeat sensation, revealed in an interview that his album is doing well and that he is surprised.

Kidi claims that it is God who makes the decision to go to paradise, not him. He added that God has the last say on who will enter heaven and who will not. Kidi said that no matter how nice someone is, one sin can keep them from reaching heaven.

Kidi revealed that his album, “The Golden Boy,” which was released a month ago, is performing well and that he’s surprised at how smooth the record’s promotion has been, with positive responses.

When asked which of the album’s songs is his favorite, Kidi said he doesn’t have a favorite because he enjoys them all. He explained how they had to narrow down the album’s songs to fourteen and the challenges they faced because all of the songs are excellent.

In just one month, my album has surpassed all expectations. Unlike in the past, when an album took long to make an impression, things have become much easier in the digital age. I’m also surprised that the record has millions of streams. I appreciate and thank everyone who helped us promote the album.”

Kidi was asked if he believes he would go to heaven yearning for his lifestyle during an interview on Kumasi’s Agenkwa FM. The Lynx Entertainment musician replied that he is unsure if he will make it to heaven.