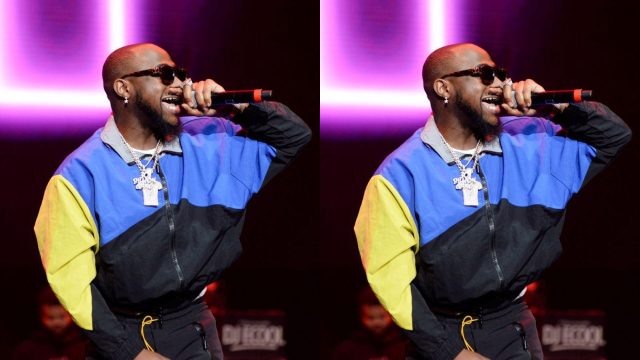 Imade Adeleke, Davido’s first kid, stole Nigerians’ hearts when a video of her questioning her father for ignoring his fans went viral.

Davido took his daughter Imade for a ride in his Lamborghini, and they encountered some fans who were screaming his name and giving him love. However, Davido was busy driving and concentrating on the road, while Imade waved to the fans.

After giving admirers a thumbs up, the young woman remarked, “Daddy, why didn’t you say hi?”

READ ALSO 👉  "Davido Never Bought A Rolls Royce, What He Posted Was For His Dad" - Nigerian Actor Reveals

Imade’s intelligence and dignity were praised by fans, who credited her mother for raising a well-reared daughter.

They credited Imade’s ability to comprehend how horrible it is for Davido to disregard his own supporters by welcoming them back when they welcomed him first, despite her youth.

READ ALSO 👉  "If You Have Plenty Money, Buy Things No One Can Afford" - Social Media User To Davido