Home ENTERTAINMENT NEWS Kidi To Set A New Record If He Wins The Artiste Of... 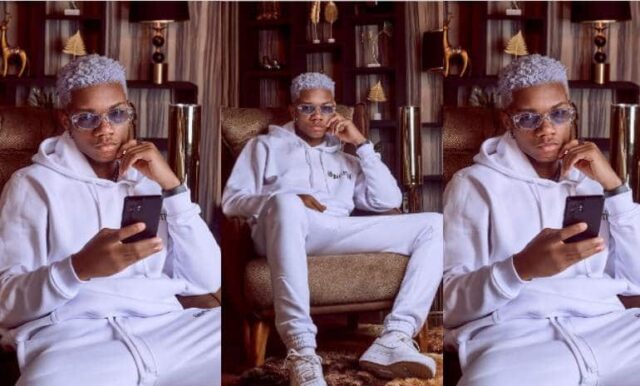 Saddick Adams’s 3 music awards over the years have gotten the attention of many music enthusiasts and stakeholders as some even call it better than the Vodafone Ghana Music Award.

However, the fifth edition of the awards takes place tonight, and Kidi could become the first artist to win artist of the year and won it twice in a row if he wins tonight.

Shatta Wale, being the most awarded artist, was not able to set that record since the artist of the year category was introduced not long ago.

Kidi won the artist of the year last year and is hoping to win it this year as well. However, the nominees for this year’s 3 music artiset of the year are:

There will be a live broadcast of the award scheme at exactly 6:30 pm on Tv3 and other affiliated Tv stations. stay stuned.