Home ENTERTAINMENT NEWS “Giving Birth To A Girl Is Better Off Than A Boy In... 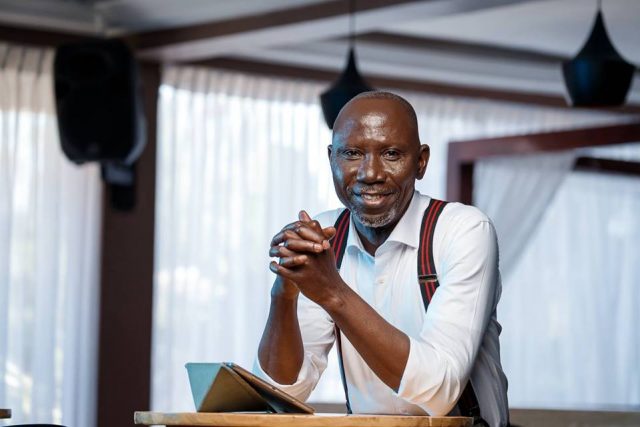 He discussed the historical circumstances that necessitated the demand for male children in the past.

In an interview with TV3 NewDay, Uncle Ebo Whyte noted that power equaled might in the olden days and that this tended to make people value the prowess of a male kid above a female child.

“We needed men for conflicts back when there were intertribal wars.” As a result, a male kid became another soldier. A male kid was a safety net to ensure that this community would be able to stand on its own. And we forget that one of the benefits of the legal system is that “my property is my property.”

ALSO READ:   "Lack Of Respect And Discipline For Time Is Our Problem In Ghana" – Uncle Ebo Whyte Says

Daughters, according to Uncle Ebo Whyte, have been shown to be more dependant and trustworthy than males. He frequently cites examples of daughters taking up duties that did not necessitate the use of bodily force.

“I’ve always told my adopted boys that if given the choice, I’d rather have a girl than a son.” Because, other from being sweer, daughters never leave the house. Daughters ensure that their parents are adequately cared for throughout their lives, whether they have the financial means or not. They are observant.

“If we can get those females equipped.” If we could help them become the best version of themselves, that would be fantastic. For the rest of your life, you would never know pain or sorrow.”

Uncle Ebo Whyte is a Ghanaian dramatist, novelist, and motivational speaker, in case you forgot. Roverman Productions’ artistic director and primary writer, he has written and directed over 45 plays for the stage since 2008.