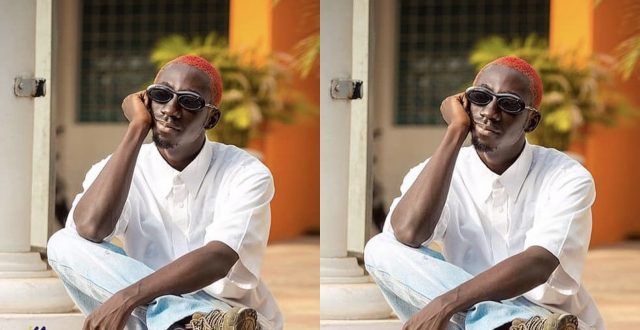 The first priest (Okomfo) of the Ashanti Empire was Okomfo Anokye (c. 1655–c. 1717?/c. 1719). Anokye is renowned for his involvement in the growth of the empire. He was also responsible for codifying the Ashanti Empire’s constitution and laws.

Anokye is claimed to have traveled back to Akuapim, the place where he was born, and to have died there between 1717 and 1719. (aged between 62 and 64). No one should grieve because if anyone is heard crying, he will never return. The true reason for his death is unknown, although it is rumored that he was planning to bring the key to death. The women started crying after a few days passed with no sign of him, and he never showed up again.

We all want to hear this story but have no idea who Okomfo Anokye is, but according to Ghanaian rapper and trapper man Bosom PYung, he will teach his children that one of his colleagues, Black Sherif, who has been breaking records, is actually Okomfo Anokye himself.

His comment came when Pulse Ghana posted a picture of Killa Blacko.