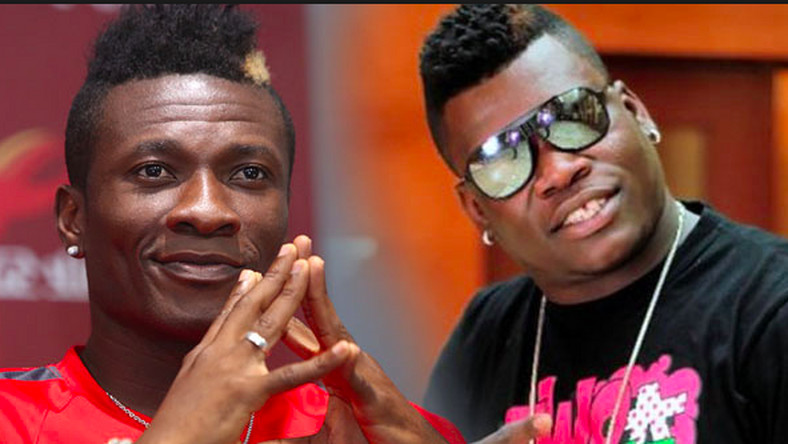 Years after Castro’s disappearance, few Ghanaians have lost hope if The “ODO PA” singer will return.

With the controversies behind his disappearance, both families of Theophilus Fiifi Taigo popularly known as CASTRO UNDER FIRE and His Lady friend Janet Bandu claimed they have consulted various spiritualists and found out that Castro.

But Question still remains unanswered: Where Are Castro And Janet? Where Have they been after a year? Are They Still Alive?

In an interview with Delay in 2017, Former Skipper of the Black Stars, Asamoah Gyan has stated categorically that he does not feel responsible for the disappearance for his colleague Castro.

Gyan took his friends [G-Unit] on holiday in Ada, during which Castro said to have been involved in a jet ski accident with a lady friend, Janet Bandu, went missing.

They are yet to be found.

There was controversy over the incident as some accused Gyan of using his friend for rituals.

Others even suggest, if Castro had not followed Asamoah Gyan, he would have been alive.

ALSO READ:   Asamoah Gyan is a grown man; he is 50years – Lilwin thinks

Recounting how events unfolded to the host of the show, Deloris Frimpong Manso, Gyan said it was a normal ‘ritual’ for them [G-Unit – Asamoah Gyan and friends] to go for holidays around that time of the year – June July.

irst Castro called him a week before he [Gyan] arrived in Ghana and told him he could not make the trip that year.

Castro reportedly said he may not be able to go since a friend of his from London was bereaved, and he had to attend the funeral in Kumasi. The friend’s dad had passed on.

A day before we went to Ada, he [Castro] came to my house and said he was on his way to Kumasi with the friend from London and would not join us.

Watch the full interview below’