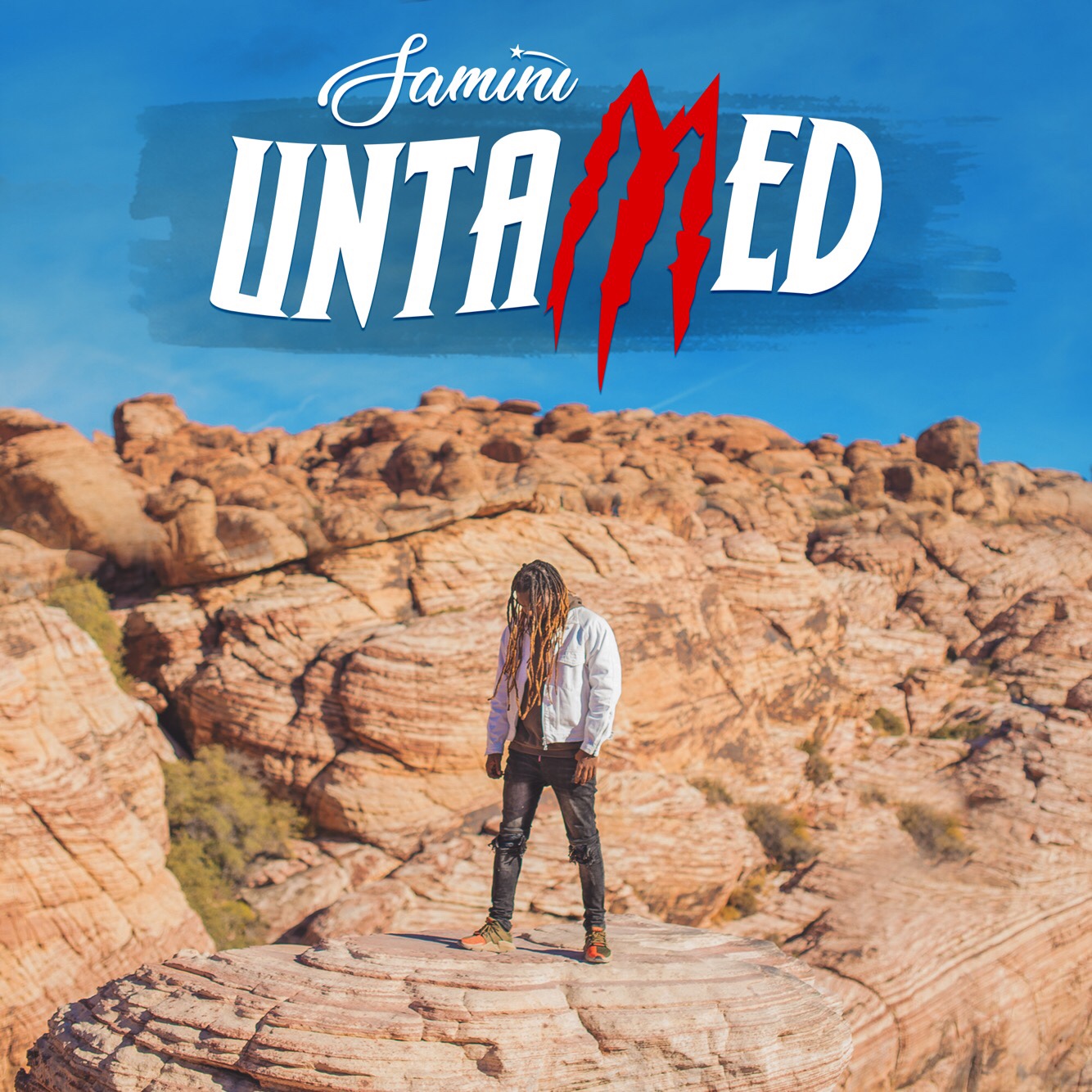 Accra, Tuesday, January 1, 2019 – Samini has made a remarkable feat with his 7th studio album “UNTAMED” when it landed on World Music Chart, Billboard.com.

“UNTAMED” album, a 22-tracked strictly Reggae album by the Living Legend made it way to Number 8 on the “Top 10 Reggae Albums” Category on Billboard on New Year Day, Tuesday, January 1, 2019. 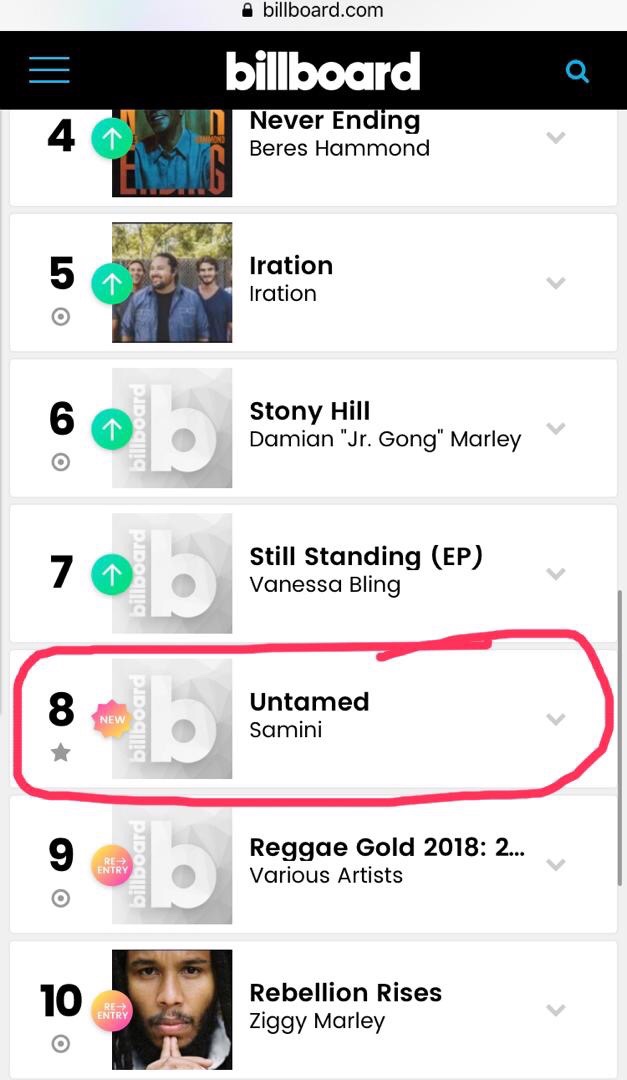 The album which was released on Saturday, December 22, 2018, which also marked his 37th birthday is receiving a lot of positive reviews from both local and international MusicProducers, Critics, Media Personalities and Music Fanatics. His Fans across the world are going berserk of the timeless catalogue produced by the celebrated Ghanaian Musician who was recently enskinned Sub-Chief in his hometown Wa, as “Pebilii Naa”. Intro for the album titled “UNTAMED” was shot on location about 3 weeks ago in his hometown, Wa. 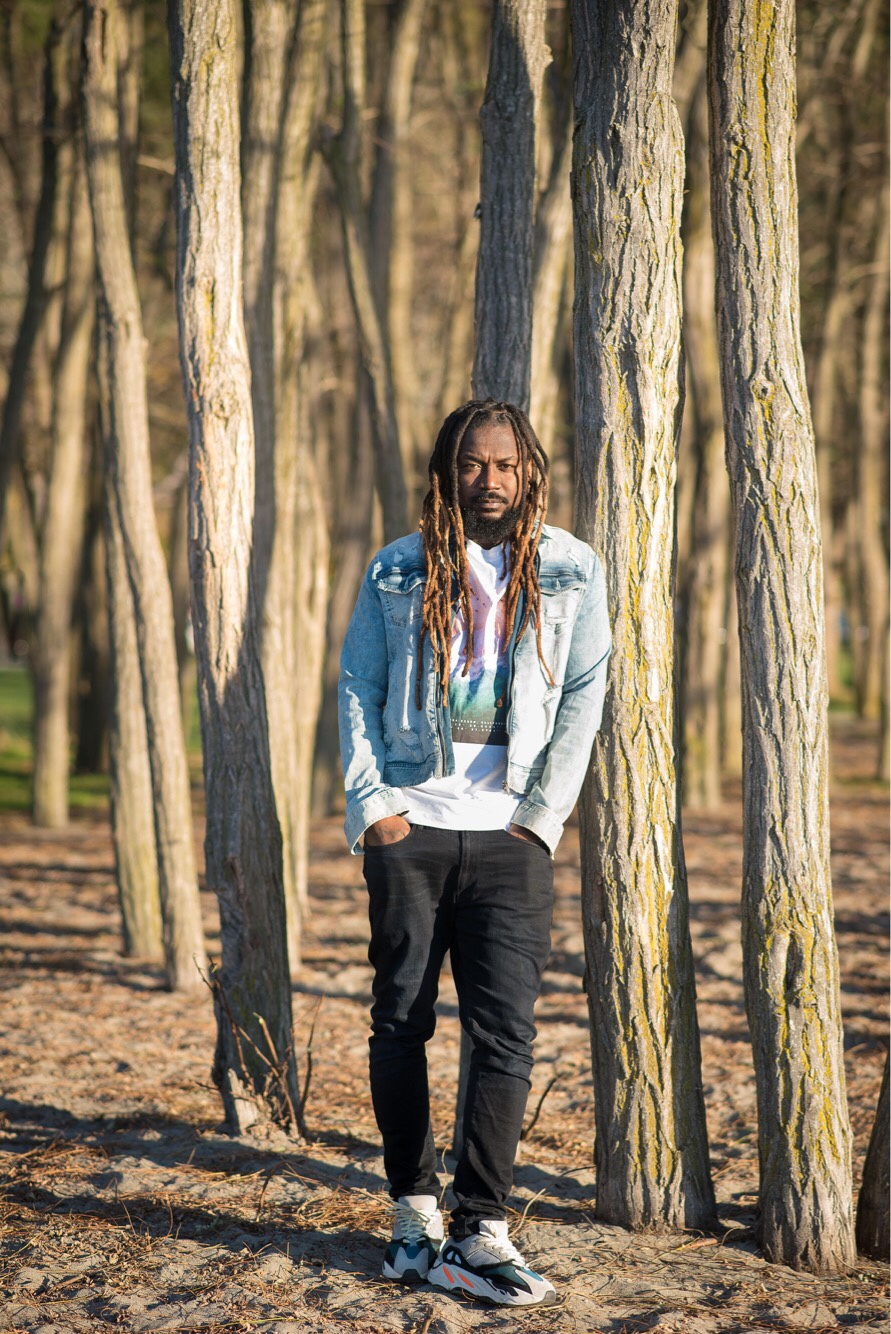 The album has NO features; all songs were voiced by Samini– from singing to toasting, backing vocals/adlibs, all were done by Samini.

95% of the songs were written by Samini, other songwriter credits to Michael Bruce Gore and Samini’sFather, who also supported. 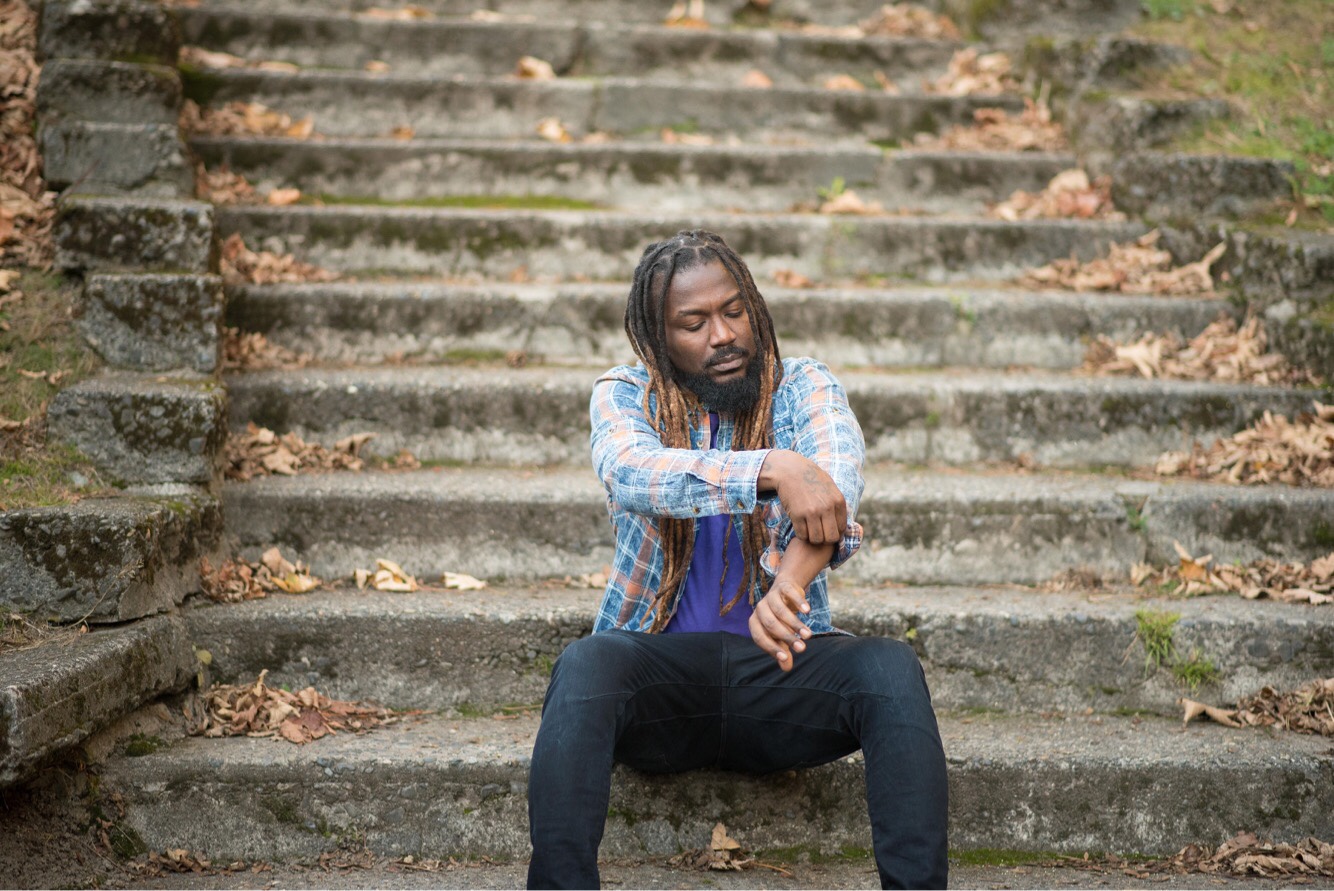 READ ALSO 👉  You do not defend me, Samini to Stonebwoy

SAMINI with his #UNTAMED makes it the 2nd Ghanaian Musician (in 2019) to enter the “TOP 10 Reggae Albums” Category on Billboard with an album.

Rocky Dawuni was the 1st Ghanaian Musician to enter same category in 2015 with his Album “Branches Of The Same  Tree” (which had Saminiwas the only one he featured on that GRAMMYs-nominated Album).

Stonebwoy with his “Epistles Of Mama”  and ShattaWale with his “Reign” also made it to “World Albums” Category in 2017 and 2018 respectively on Billboard.