Home ENTERTAINMENT NEWS I Can Play For The Black Stars If Baba Rahman Still Play... 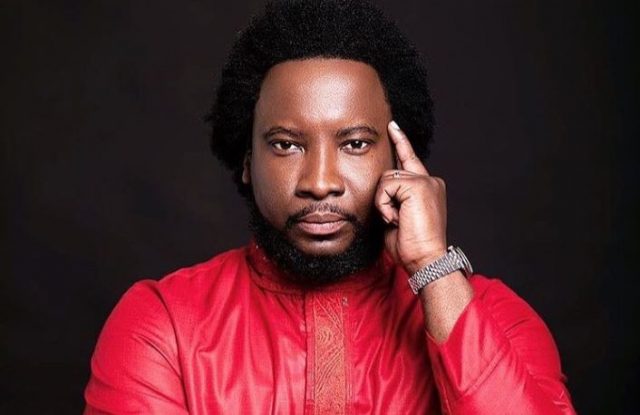 In response to the Ghana Black Stars team’s failure to move on to the next round of the 2018 World Cup tournament, US-based Ghanaian gospel artist Sonnie Badu has added his voice to Baba Rahman’s criticism.

Ghana entered the match needing a victory or a draw to increase their chances of going on to the next round, but they were eliminated from the competition after losing 2-0 to Uruguay in their final group match.

Heartbroken The Ghanaian coach, Otto Addo, and the Ghana Football Association have received criticism from Ghanaian football fans for their poor player choices. As a result, Baba Rahman has gained popularity, as many contend that his selection for the event was improper.

The Ghanaian Gospel minister weighed in on the criticisms, saying:

I can play for Ghana if this guy can still play 100 minutes… “Look at the balls he couldn’t even hit!”